These two words are not often taken together and I am going to disclose why they should be.

Meditation is a term which is perceived differently by different people. One of the simplest books which clarifies what Meditation is, is a book called Mindfulness In Plain English by Henepola Gunaratana. It tells you exactly what meditation is not before instructing what it is. In plain words, meditation is an activity where a human being monitors and maneuvers her breath, leading to an observation of thoughts with non-attachment. For more details on how to meditate, read the book. 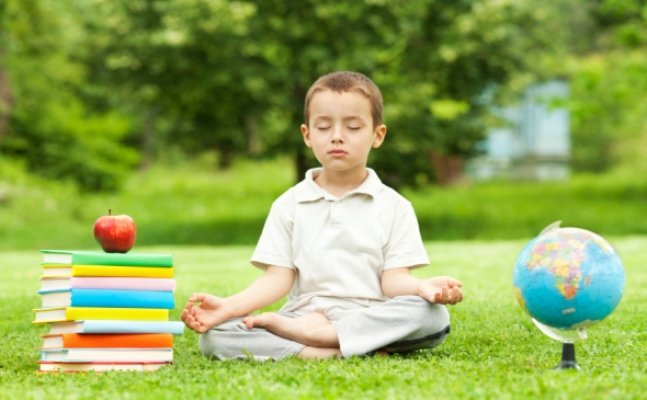 Meditation leads to lots of short term and long term benefits and have been studied extensively by the scientific community.  For example: A meta-analysis of 47 trials adjusted for all biases and with control groups, proves that meditation reduces psychological stress and enhances well-being. There are some studies done on a related activity- Yoga. A heavily cited experiment conducted to compare the influence of several weeks of yoga training with several weeks of nonyoga–based physical training shows children randomly assigned to the yoga condition performed better on a standard problem-solving test used to assess cognitive function.

With these proven benefits in place, these activities are catching up in the schools as well.

This article in The Atlantic states “Schools have also begun experimenting with the practice and discovering that its techniques can help its students. When a school in New Haven, Connecticut, required yoga and meditation classes three times a week for its incoming freshman, studies found that after each class, students had significantly reduced levels of cortisol, a stress hormone, in their bodies. In San Francisco, schools that participated in Quiet Time, a Transcendental Meditation program, had twice as many students score proficient in English on the California Achievement Test than in similar schools where the program didn’t exist. Visitacion Valley Middle School specifically reduced suspensions by 45 percent during the program’s first year. Attendance rates climbed to 98 percent, grade point averages improved, and the school recorded the highest happiness levels in San Francisco on the annual California Healthy Kids Survey. Other studies have shown that mindfulness education programs improved students’ self-control, attentiveness and respect for other classmates, enhanced the school climate, and improved teachers’ moods.

I think there is enough scientific evidence to warrant the pairing of the words Meditation and Education. My wife who shares my passion of Education and is a long term practitioner of meditation has founded a licensed after school “Damara Kids” in Livermore to integrate Meditation with Education in a holistic way. She reports seeing improvements in the kids in less than two months she has been operating.

My desire is that more schools and child care centers adopt it in their curriculum and provide these invaluable techniques to children to thrive in the difficult yet enjoyable journey called Life. 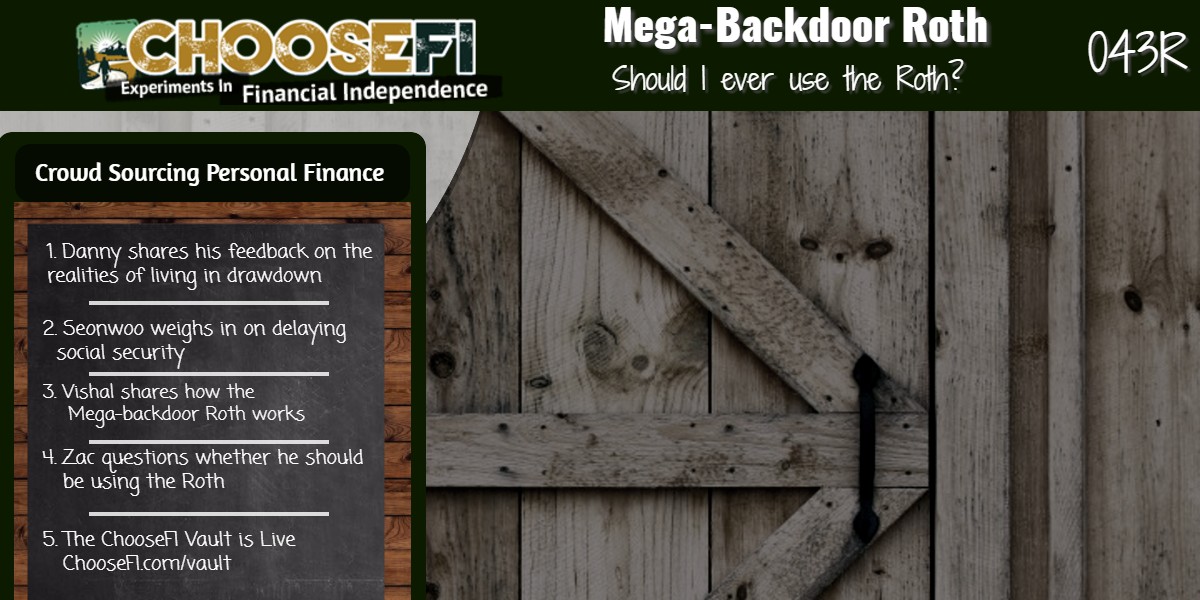